With numerous improvements on security from Windows 10, the launch of Windows 11 is a ‘huge, huge win’ in the effort to secure customer environments, Microsoft’s director of OS security tells CRN. 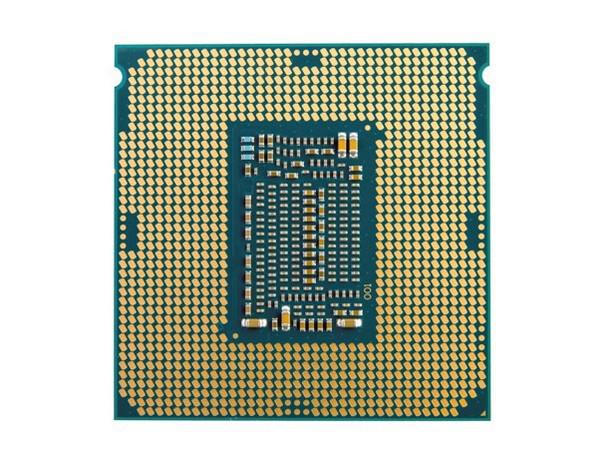 While security was a focus for past Windows releases as well, of course, the emphasis on tightening hardware security is much greater with Windows 11, industry analysts have told CRN.

“What I think is new is the recognition that it’s not just about fixing the OS, but rather looking at the entire stack from the hardware up through the applications and the user experience and trying to make the entire stack work better and more securely,” said Stephen Kleynhans, research vice president at Gartner, in an interview with CRN. “There are some things you need to do that you can’t do solely in the operating system, which needs the newer hardware.”

The security environment that Windows 11 is launching into has also changed dramatically in the six years since Windows 10 debuted, while Microsoft itself has been ensnared in some of the highest-profile cyberattacks. Those include the massive breach of the SolarWinds Orion network monitoring platform that was first revealed last December.

“Now, you have to prioritize security,” said Zach Saltzman, senior director for the Microsoft platform at Carlsbad, Calif.-based FMT Consultants. “It’s not like when Windows 10 came out when, sure, Microsoft talked about security. But they were just trying to get away from Windows 8.”

Since the new hardware requirements will prevent many PCs from installing Windows 11, the rollout of the operating system is highlighting a major shift in Microsoft’s strategy—with the company putting a higher priority on improving security than on enabling the most PC upgrades possible, solution providers and analysts have told CRN.